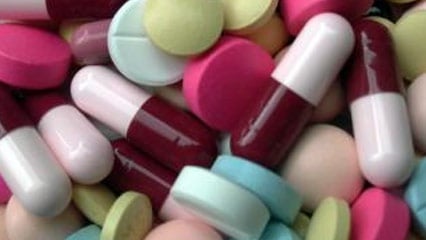 LINCOLNTON, N.C. — Police say a woman has been arrested for trafficking prescription pills in Lincoln County.

Triesa White was arrested Monday.  Detectives say they were investigating her and three other people for making and passing fraudulent prescriptions for pain pills like Hydrocodone.

Police already arrested Ashley Hunt, Armod Hunt and Barbara Teague for their involvement in the case.