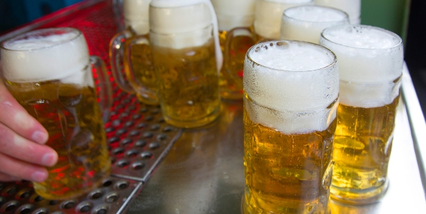 Officers were dispatched to Beacon Knoll Lane in Fort Mill after being tipped off about an underage drinking party.

Officers asked if anyone was drinking and the teen admitted people were drinking inside the home.  Officers found several teens hiding in the basement of the house.

Everyone at the party was given an alcohol test.  Police cited seven teens for underage drinking.

Couple Inspires Others By Sharing Their Relationship Journey