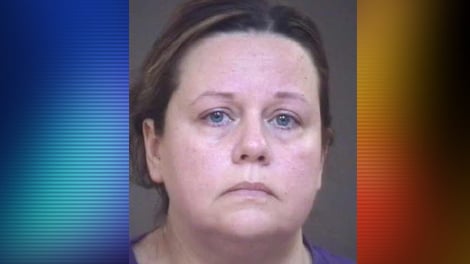 LINCOLNTON, NC– A Lincolnton woman is facing embezzlement charges after taking nearly $200,000 from a Denver business.

The embezzlement reportedly happened over a seven year period and was reported when the business filed a report regarding funds stolen on January 20th, 2015.

After investigation Crystal Franklin Burgess Wilson, 45, was charged with embezzlement greater than $100,000.