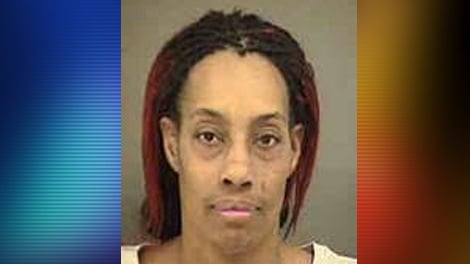 CHARLOTTE, NC– Police are charging a mother with three counts of child abuse.

On Thursday, January 22, police responded to a child abuse call at a residence on St. John Street, during the investigation detectives obtained cell phone video from a family member of the reported abuse.

Upon review police issued a warrant for Chermicka Smith, the mother of the victims.

Smith turned herself in and is facing three counts of misdemeanor child abuse.