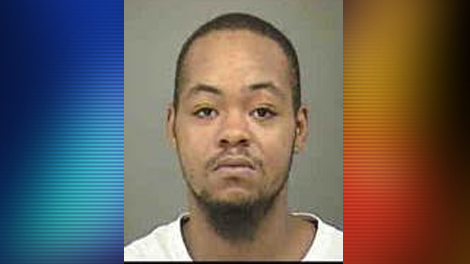 CHARLOTTE, NC– A Charlotte men was arrested after breaking into multiple storage units.

Police say they responded to a call at Uncle Bob’s Storage, that numerous units were broken into.

After police reviewed surveillance footage that shows a suspect enter the building where the units were burglarized.

Surveillance footage showed enough evidence link Charles Cole, 27, to the burglary, after being interviewed, Cole confessed to the break-ins and led detectives to stolen firearms taken during the burglary.