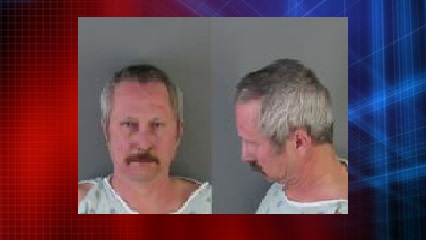 GASTON CO. N.C.,– Officials with the Gaston County Police Department say that 45-year-old Earl William McMillan Jr. has been charged after he fired at officers who responded to his home around 10:15 Saturday morning.

Officials say that they responded to a domestic disturbance call at a home on Camp Rotary road near Gastonia where McMillan was threatening to kill the female 911 caller and his father. The man then discharged a firearm several times while the caller was still on the line with 911.

After the first officer arrived on the scene, McMillan then came outside the residence and shot at the officer at-least  twice. The officer was able to take cover without being injured.

Police say that the caller was able to escape from the home however the father, was not able to leave the residence immediately. McMillan’s father was not harmed in the incident.

McMillan has been charged with attempted first degree murder, assault on a female, injury to real and personal property, assault with pointing a gun and discharge of a fire arm.

He is curently being held in the Gaston County jail on a one million dollar bond.