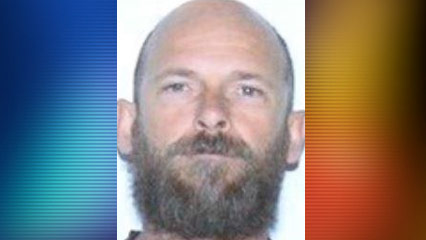 The teen was found at a relative’s home in Kershaw, South Carolina. The Chesterfield County Sheriff’s office says Harland “Donnell” Melton, took her to Franklin, NC.

Melton learned the teen was the subject of an Amber Alert and he called his father to get her from Franklin and to take her to Kershaw. The teen’s mother was notified and the teen was taken to a local hospital for a checkup.

Melton remains on the run.