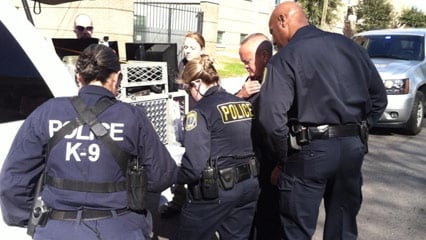 COLUMBIA, S.C. — The shooting at the University of South Carolina appears to be a murder suicide, according to SLED.

Officials say there is no longer an existing threat on campus.

The school sent out alerts around 1:30 p.m. asking students and staff to remain indoors and obey officials.

The shooting happened at the School of Public Health on campus.  The building and the streets around it remain closed at this time.