One Man Killed, Another Injured in Concord Shooting 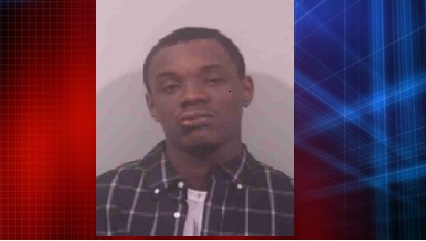 CONCORD, N.C.– Concord Police have arrested a man in connection with a fatal shooting that just  happened just after 11 on Saturday night.

Officials say that they received a call that someone was shot at the 300 block of Griffin Circle. When officers responded, they found Roddricus Eugene Neal and Shaquil Marquise Watkins in the street.

Police say that Both victims had been shot and were transported to Carolinas Medical Center where Neal was pronounced dead and Watkins suffered a non-life threatening gunshot wound.

Officers were able to develop a suspect during the investigation and warrants were obtained on Frederick Hopper Jr. for Murder and Attempted Murder.

During the investigation Hopper turned himself in to Concord Police Officers.

Hopper is currently being held in the Cabarrus County Jail