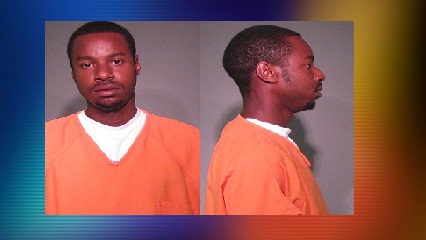 York Co., S.C.– A man has been arrested after Police say he robbed a convenience store and fled the scene.

Smith was eventually stopped on Cherry Road near Cherry Park after the South Carolina Highway patrol was able to stop the car.

No  Deputies or Troopers were injured.

Smith has been charged with: Armed Robbery, two counts of Assault and Battery 3rd, failure to Stop for Blue Lights, two counts of Damage to Property and several Traffic Violations.

Smith was also a suspect in a pursuit and assault on Friday.