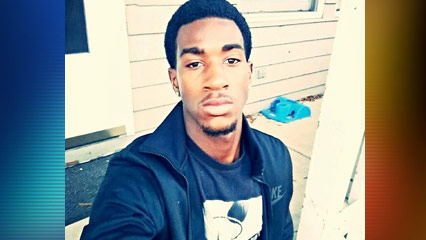 Jaquarious Kendall, 18, was reported missing on January 25th.  He was last seen at his residence in Albemarle.

Police found Kendall’s Lexus a few days after he was reported missing.  The vehicle was located near the James B. Garrison Bridge on N.C. Highway 24-27.

Police say they found Kendall’s body in Lake Tillery near the Garrison Bridge.  His body has been sent to a medical examiner’s office.  No other information has been released at this time.