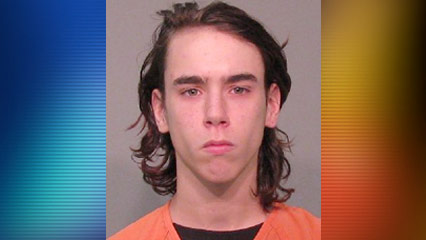 Investigators charged Jacob Morgan with murder and arson.  They say he set fire to a mobile home on Catawba Church Road in Rock Hill on March 10th.

Joshua Hill, Morgan’s 14-month-old half-brother, was killed in the fire.  No other information has been released at this time.