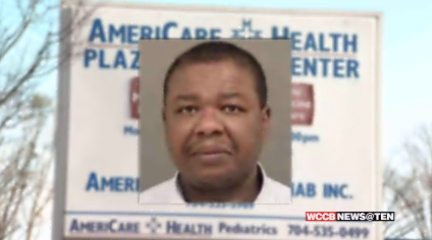 The women say it happened during exams at Americare clinics on West Sugar Creek Road and Milton Road.  The youngest accuser is 22, the oldest is 63.

The District Attorney’s office is considering additional charges.  Edosomwan is no longer practicing.  His attorney says Edosomwan is innocent.