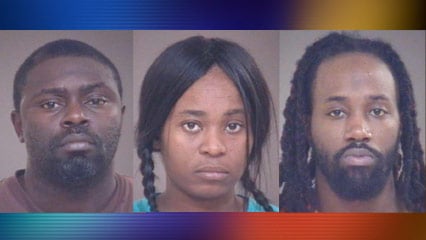 In a separate case, police say they tried to pull over the driver of a Ford Mustang for displaying indicators of drug activity.  The driver, Justin Coleman, 27, is accused of running from police.  He was stopped near the High Shoals City Hall.  Police say Coleman threw 84 grams of crack cocaine out of the window during the pursuit.  He is facing several felony drug charges.