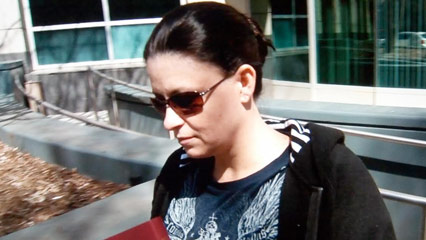 CHARLOTTE, N.C. — Former Chester Police Officer Audrey Schurig bonded out of jail Thursday afternoon on the condition that she immediately turn herself in to York County authorities.

Investigators say Schurig knew about it, but left the child with her husband anyway. A judge lowered Schurig’s bond to $1000 in a hearing Thursday morning.