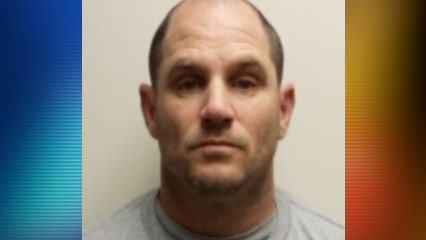 IREDELL COUNTY, N.C. — Police say a man, who was wearing an electronic monitoring device, broke into a country club and stole cash and two beers.

Elliott Smith was allegedly wearing the ankle monitor for breaking into the same country club in April 2014.