The Flash – Out of Time 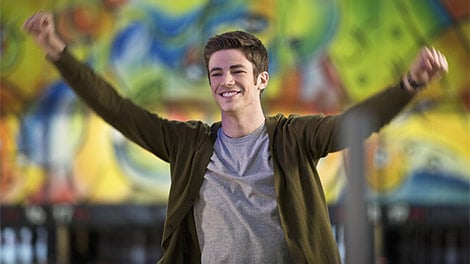 A team is nothing without trust. The Flash returns with an all new episode TONIGHT at 8pm on WCCB, Charlotte’s CW!