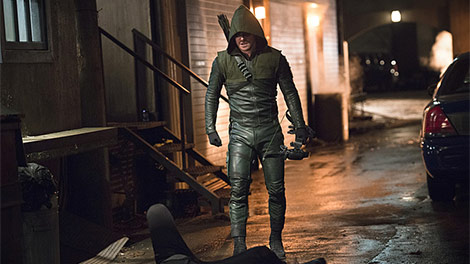 There’s is more than one path to justice. Arrow returns with all new episodes tonight at 8pm on WCCB, Charlotte’s CW.