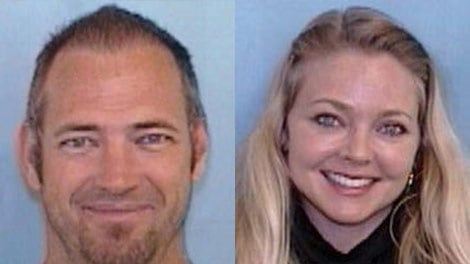 CHARLOTTE, NC– Buncombe County Sheriff’s are investigating the murder of a ‘Food Network Star’ finalist and her husband.

The couple who met while working on the television show “Without a Trace”, were married in Leicester, NC September of last year.

Chef and Caterer, Christie Codd, appeared on the Food Network and was loved and highly regarded by her peers.