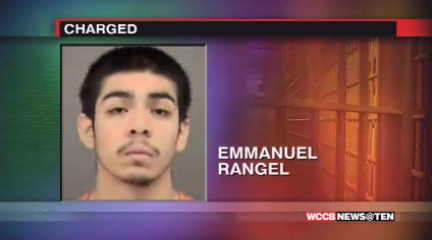 CHARLOTTE, NC — The man charged with murdering an America’s Next Top Model contestant in Charlotte will learn next month whether he will face the death penalty if he’s convicted.

19-year-old Emmanuel Rangel has a Rule 24 hearing scheduled for April 2.  Police say Rangel killed Mirjana Puhar, her boyfriend and their roommate last month at their home in North Charlotte.  Rangel is also charged in connection with a murder in Matthews.

Police have called the murders a drug-related killing spree.