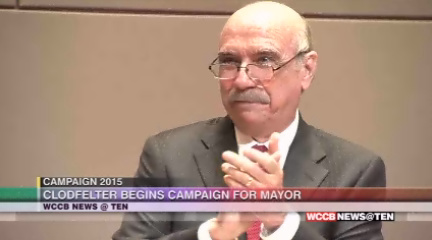 On the Republican side, businessman Scott Stone says he will run.