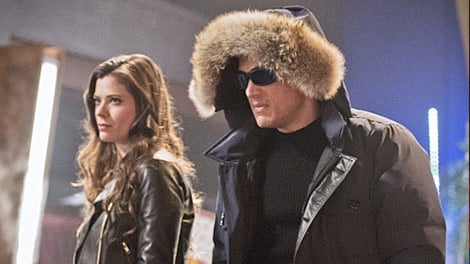 Time travel has its consequences. Don’t miss a new episode of The Flash Tonight at 8pm on WCCB, Charlotte’s CW!

We’ll be live tweeting during the show so join us on Twitter!