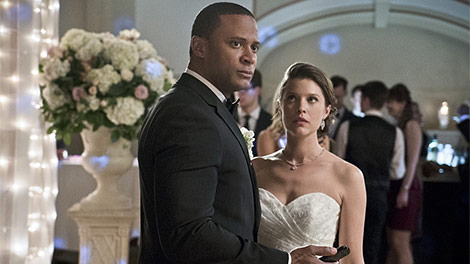 The Suicide Squad rides again. Arrow is all new tonight at 8pm on WCCB, Charlotte’s CW.