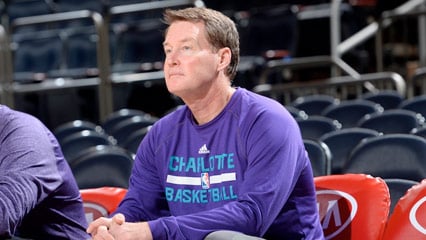 Price will be leaving his position as an assistant coach with the Charlotte Hornets to take the job.  He will replace Alan Major.

Major and UNC Charlotte agreed to part ways after five seasons.  ESPN is reporting the deal with Price is for five-years.  Price, 51, was a four-time NBA All-Star and played in the league for 12 years.