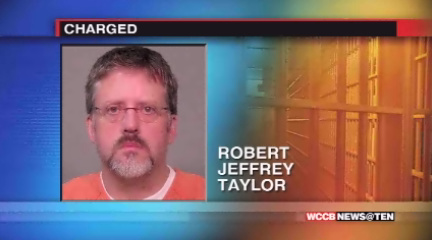 YORK COUNTY, SC — A former York Police Officer accused of abusing his own baby is out of jail on $100,000 bond.  He has to wear an ankle monitor and can’t be around children under 12 months without supervision.

Their three-month-old is being treated at Levine Children’s Hospital for severe brain and neck injuries.  The prosecutor says the baby is not expected to survive.  Schurig, a former Chester Police Officer, is charged with neglect.