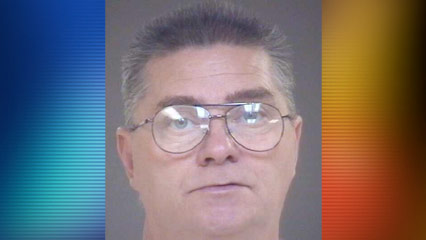 LINCOLNTON, N.C. — Police say a man who stole jewelry from a woman’s home was busted after he accidentally left behind the pawn receipts.

Investigators say Glenn Helms, 52, took jewelry and checks from a woman’s home on Buffalo Shoals Road while he was allegedly doing plumbing repairs at the home.

The victim found the pawn receipts and looked for her jewelry but realized it was missing.  The pawned items were valued at nearly $6,000.

Investigators say Helms also forged and cashed $1,655 from checks he took from the home.  He is facing several felony charges.