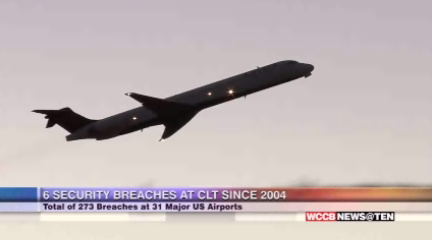 The most notable happened in 2010.  16-year-old Delvonte Tisdale made it onto the tarmac and stowed away in the wheel well of a US Airways plane.  He died, and his body was found on a street near the Boston airport.