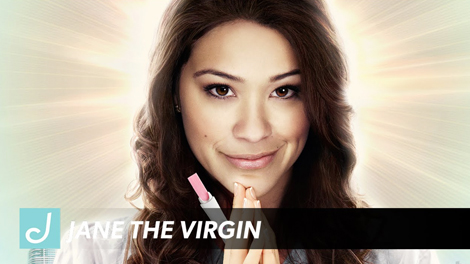 CHARLOTTE, NC — A major honor for the CW hit Jane the Virgin!  The show is among the entertainment winners of this year’s Peabody Awards.

The awards are considered a greater honor than an Emmy.  The Peabody citation for Jane the Virgin reads:

“Immaculately conceived, it’s a smart, self-aware telenovela that knows when and how to wink at itself.  Its Latina lead, Gina Rodriguez, is incandescent.”