Edge on the Clock: Should NC Legalize Pot? 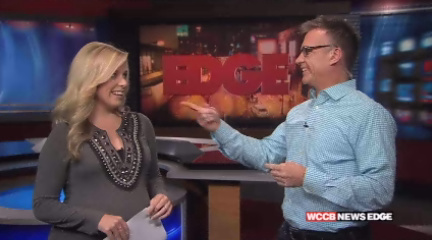 There’s no question that attitudes toward legalizing marijuana have changed in the past few years.  Four states have legalized the recreational use of pot, and nearly half the states in the nation have laws allowing the drug in some form.

Here in North Carolina, a number of lawmakers have pushed for the legalization of medical marijuana for patients with cancer, epilepsy and brain injuries, but that bill died in a House Judiciary Committee back in March.

So should NC legalized weed for good?