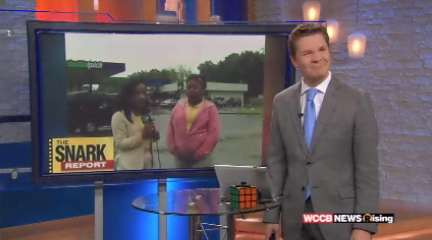 Super Bowl Champs New Englad Patriots made their trip to the White House and were entertained by President Obama.  He just may need a new joke writer.

The term “yellow journalism” takes on a new meaning thanks to one uncaring TV reporter.

What do Taco Bell and “Kimye” have in common?

The #kyliejennerchallengegonewrong seems to have hit home for one 18 year old Florida man.  Seems stupid party tricks have no limits….