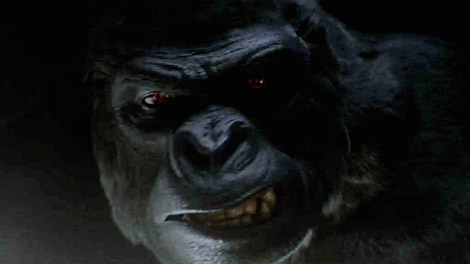 Wells’ secret is out…can anything stop him from snuffing out ‎The Flash? Find out on the final 3 episodes of the season, beginning tonight at 8pm!

We’ll be live tweeting during the show so join us on Twitter!