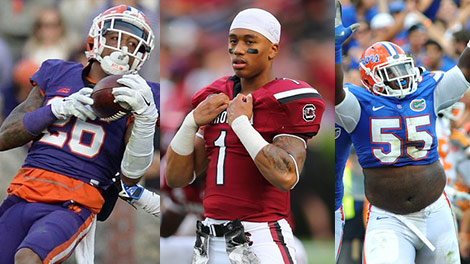 The team says they will bring in 25-35 tryout players for this weekend’s rookie minicamp.