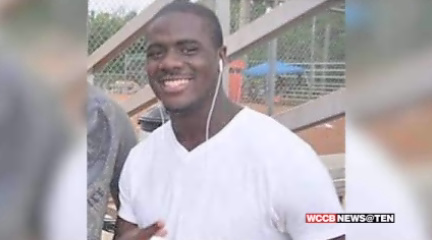 The other major claims in the motion has to do with toxicology testing.  While Ferrell’s standard screens came back clean, the defense says his blood sample was destroyed, despite their efforts to preserve it to test it for pot, bath salts and more.

Kerrick shot and killed Ferrell in 2013.  Kerrick is now charged with manslaughter.