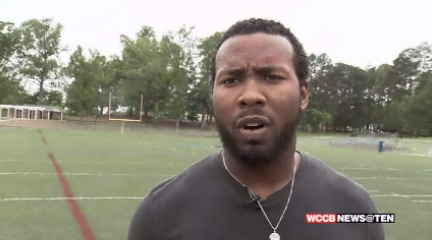 The early word from the Panthers veterans on the roster regarding the draft: they like the teams 2015 picks!

Panthers Cornerback Josh Norman thought the organization did an excellent job selecting players that would fit the roster.

The Panthers Drafted rookies and Undrafted Free Agents will participate in a two-day Rookie Minicamp on Friday, May 8 and Saturday, May 9.