Whose Line Is It Anyway? Jaime Camil 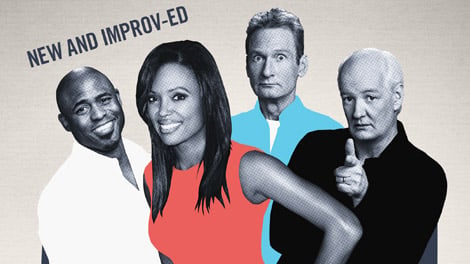 Who’s ready to get weird? Whose Line Is It Anyway? is all new tonight at 8pm on WCCB, Charlotte’s CW!

Follow WCCB, Charlotte’s CW on Tumblr for more news, trailers and behind the scenes interviews from your favorite CW shows.