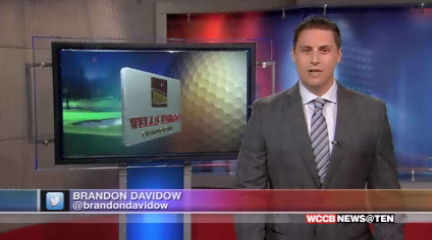 He quickly settled into the No. 18 Toyota, got used to his new seat, and ripped the fastest lap in Friday’s practice session for the All-Star race.
Make no mistake, Rowdy has officially returned.
Busch broke his right leg and left foot in a Feb. 21 race at Daytona, and he missed 11 races before he was cleared this week to return for Saturday night’s $1 million exhibition.
He showed Friday he’s eager to prove he’s not missed a beat during his time away from the track.