The Edgeitators: Should Chief Monroe Stay On Through the Kerrick Trial? 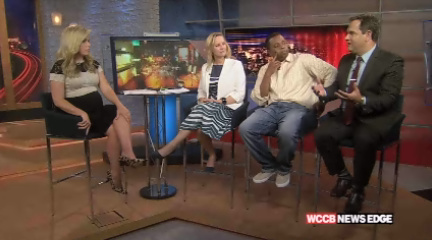 Charlotte-Mecklenburg Police Chief Rodney Monroe says he is retiring from the post July 1.  He’s leaving as Charlotte faces its first uptick in crime since he’s been Chief.

His last day will come less than three weeks before Officer Wes Kerrick’s criminal case goes to trial.  In 2013, Monroe made the decision to arrest Officer Kerrick on a charge of voluntary manslaughter less than 24 hours after Kerrick shot Jonathan Ferrell 10 times.

So what do you think about the Chief’s decision?  Should Chief Monroe stay on through the Wes Kerrick trial?  The Edgeitators weigh in…