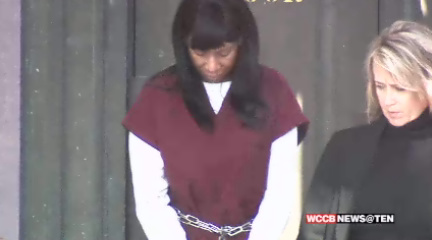 CHARLOTTE, NC — A trial date is set for a Mecklenburg County school nurse supervisor accused of trying to hire a hit man to kill her ex-husband.

Jury selection in Fathia Davis’ trial will begin June 15.  Her defense attorney wanted it delayed until August.  John Snyder says his client is prepared for her day in court.

“You can always use more time,” said Snyder.  “Just as a professional.  Lock down more details and be as well prepared as possible.  But we have plenty of time, and we’re ready to go.”

Police arrested Davis in February.  Investigators say she told an undercover detective she would pay $4,000 for someone to shoot her ex-husband in the head.

Court documents claim Davis also tried to order a hit two years ago, but called it off because the man wanted sex in exchange.