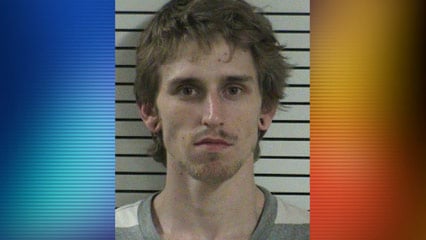 STATESVILLE, N.C. — A Statesville man has been arrested for the possession of drugs and drug paraphernalia.

Police say they went to a home on Beechbrook Lane in response to a domestic violence disturbance. When Deputies arrived on the scene, they noticed pills laying next to the suspect.