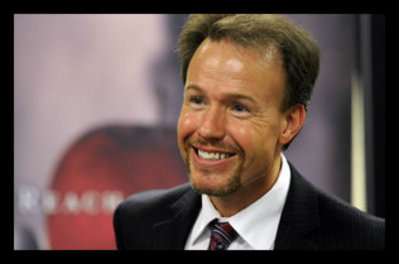 CHARLOTTE, N.C. — The former superintendent of Charlotte-Mecklenburg Schools, Heath Morrison, will paid the school district more than a $1,000 for personal travel expenses that were charged to his CMS credit card.

Morrison said he inadvertently used the district-owned card and reimbursed the school district $1,286.75.