The Snark Report with Derek James: A New Kimye, Same Old Kanye and a Whining Kylie for a Monday Morning Snark 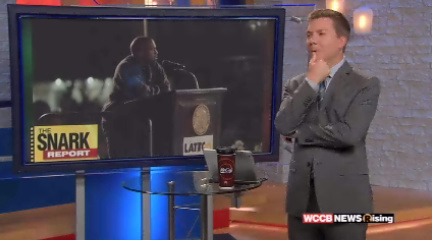 CHARLOTTE, N.C. –  Thanks to Kimye, Kanye and Kylie, the Kardashians are always good for a few Monday morning snarks and thanks to Anheuser-Busch for watering down their recipe.

Well, it looks like those Kardashians just keep multiplying.  A teaser after last night’s Keeping Up with the Kardashians revealed the big news.

Seems that Kanye is in interesting company when it comes to being loved as the most hated.

And poor Kylie…seems scared she may be aging out…in another year.

A big thanks going out to Anheuser-Busch for helping out the American Red Cross.