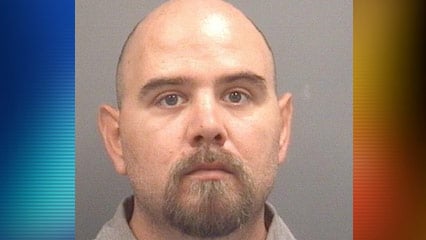 In May of this year, the Rowan County Sheriff’s Office received a report from the Rowan County Department of Social Services with notification of possible sex crimes by Mr. Rose. The report stated that a juvenile had come forward after hearing a presentation at school called “Speak Up Be Safe”.

Detective Sara Benfield of the Rowan County Sheriff’s office conducted an investigation that revealed two victims, both of whom were known to the suspect.  Both victims had spent time at Mr. Rose’s residence which, at the time of the crimes, was in eastern Rowan County.