Got Game: Buzz City Throwback to 1991 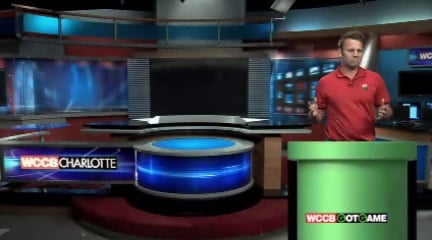 The Hornets have officially re-captured all the magic from having an NBA team from the 90s. The organization switched from the Bobcats to the Hornets this past year, and last week, the team announced that the All-Star game is coming to the Queen City for a second time.

The city of Charlotte hosted the game in 1991.