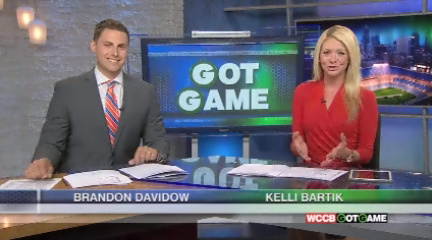 Busch won Sunday on the road course at Sonoma Raceway after passing six cars in one lap on fresh tires. He passed Jimmie Johnson for the lead with six laps remaining.
Busch broke his right leg and left foot in a crash the day before the season-opening Daytona 500. He missed the first 11 races of the season, then returned in late May determined to earn a berth in NASCAR’s championship playoffs.
NASCAR granted him a waiver that would make him eligible to participate should Busch qualify, and Sunday’s win moved him closer to a spot in the 16-driver Chase field.