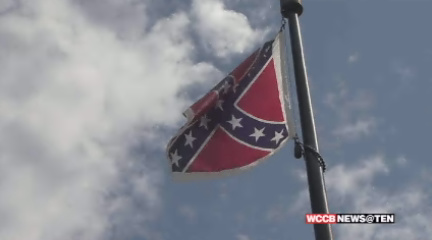 When asked about the flag, Bush spoke bluntly, calling Confederate flags racist symbols.  As Governor of Florida, Bush ordered a flag with a Confederate symbol taken off the Florida state capitol grounds.

“I took them off the premises and put them where I think they should be, which is in the Museum of Florida History,” said Bush.

South Carolina lawmakers will reconvene next Monday for a special session.  There’s word that there are enough votes to remove the stars and bars from the State House grounds.  A Ku Klux Klan chapter from Pelham, North Carolina plans to rally at the State House on July 18.