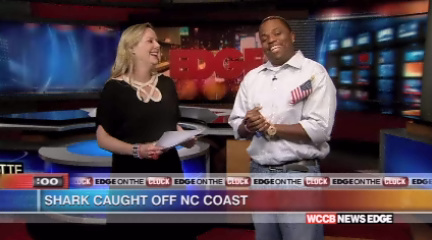 Music mogul Sean “Diddy’ Combs will not face felony charges for an alleged assault in a college locker room.  Last month, Combs had an altercation with an assistant football coach at UCLA where his son plays football.  Combs reportedly swung a kettle bell during the disagreement.  A representative for Combs says the rapper was acting in self defense.  Are you buying it?