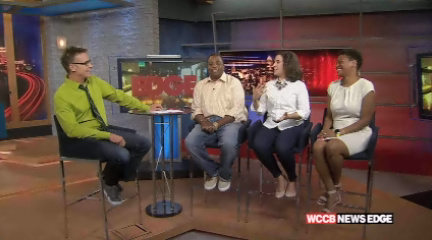 Donald Trump’s latest campaign ad appears to feature an American flag with money, the White House and German Nazis.  The Donald tweeted a picture Tuesday, with the caption “We need real leadership. We need results. Let’s put the U.S. back into business.”

It didn’t take long for people to notice the Nazi soldiers, and the ad has since been deleted from his account.  Oh, and the best part: a campaign spokesman for Trump blamed it all on an intern.

And that brings us to our Question of the Night: Is Donald Trump his own worst enemy?