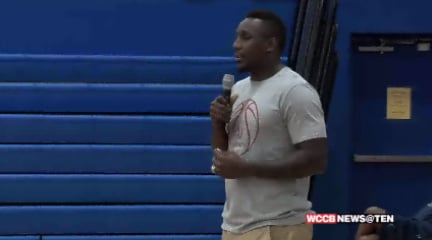 Achievements Unlimited was founded in 1984 by Charlotte Hornets President & COO, Fred Whitfield, with the help of close friends Johnny Dawkins, David Henderson, Michael Jordan and Ralph Sampson.  His goal was to teach fundamental basketball skills while leveraging that platform to place an even stronger message around the value of academics and extreme importance of taking a stance against drugs.