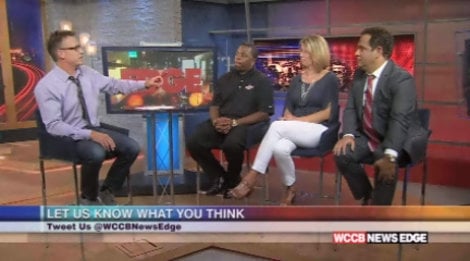 Ray Rice, who calls himself a “rehabilitated man,” says we live in a society where public opinion still matters.  In an interview with ESPN, the former NFL running back says teams have been hesitant to sign him since seeing the surveillance video.  The video shocked everyone, and spurred an overhaul of the league’s domestic violence policies.

Charges against Rice were eventually dismissed in May after he successfully completed his pre-trial intervention program.  And while Rice did win his appeal to play in the NFL again, he remains unsigned as training camps get underway.

And that brings us to our Question of the Night: Should Ray Rice get a second chance in the NFL?