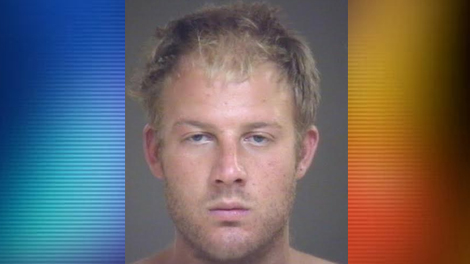 LINCOLNTON, NC — A man is facing charges after he reportedly lured his ex-girlfriend into his vehicle and assaulted her.

On August 24, police say Gregory Clifford Houser, 24, went to visit a six month old child that he had with his ex, Keri Yvonne Shaul, 20.

Reports say after several minutes Houser convinced Shaul to ride with him to a nearby convenience store to get cigarettes.

Shaul was reportedly able to exit the vehicle once Houser drove back to the entrance of Clintwood Road.